The Foundation believes in the power of new technology and of the next generation of young innovators to bring a solution-focused mindset to solving some of the most pressing water issues we face in North America.

To that end, the Aqua Hacking Challenge was launched in 2015, with a focus on the Great Lakes and St. Lawrence Watershed.

Why this watershed in particular? It is the largest system of fresh surface water on Earth, containing roughly 21% of the world’s reserves. The Great Lakes and St. Lawrence Watershed provides drinking water to over 40 million people and the region provides 46 million jobs.

Since 2015, the Aqua Hacking Challenge has focused on a different body of water within the watershed each year:

In 2020, we plan to take Aqua Hacking from coast to coast, from British Columbia to Atlantic Canada. 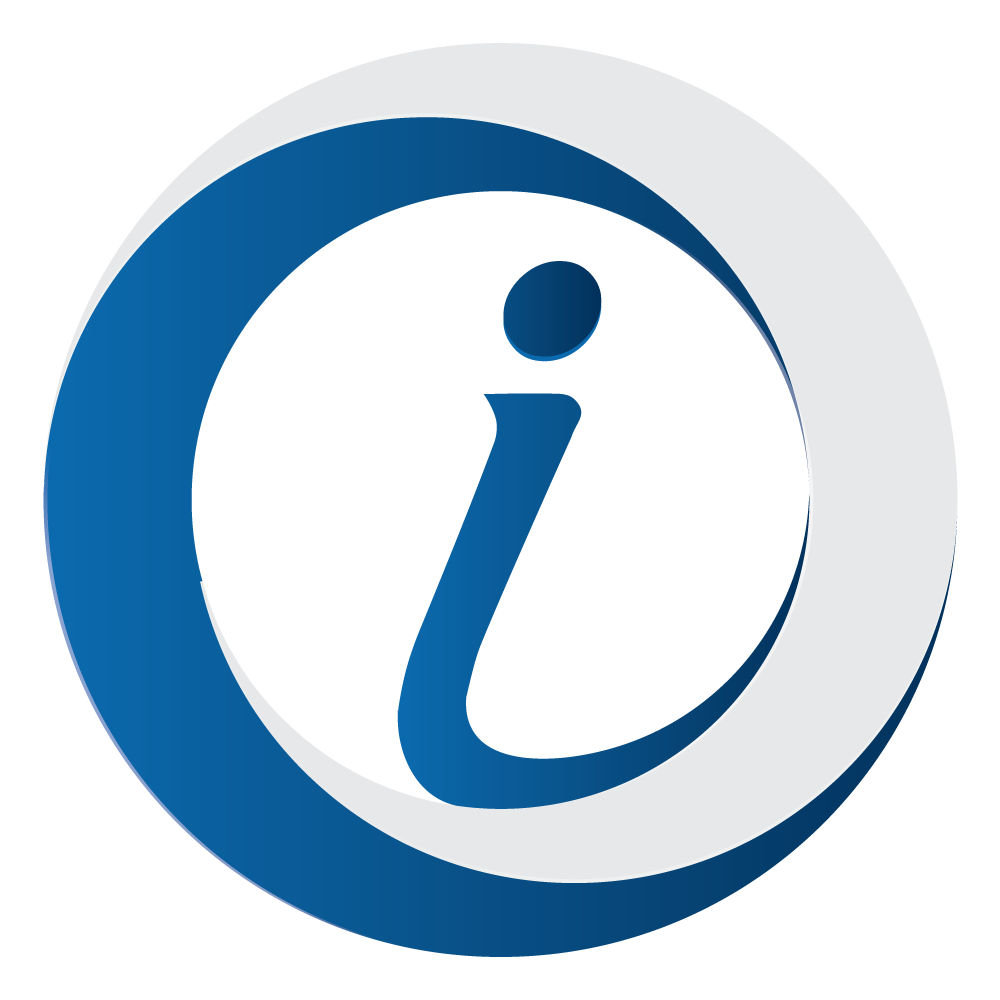 Every Foundation initiative stems from an issue that members deeply believe in. You must be convinced of the merits of a cause to become personally involved and support it financially.

To the fourth generation of the de Gaspé Beaubien family, water is a priority. The well-being of future generations depends on this natural resource that is essential to life. Through its actions to promote water conservation, the Foundation is encouraging people to show the highest respect for water and is working with communities, businesses, and governments to identify issues and find appropriate solutions.